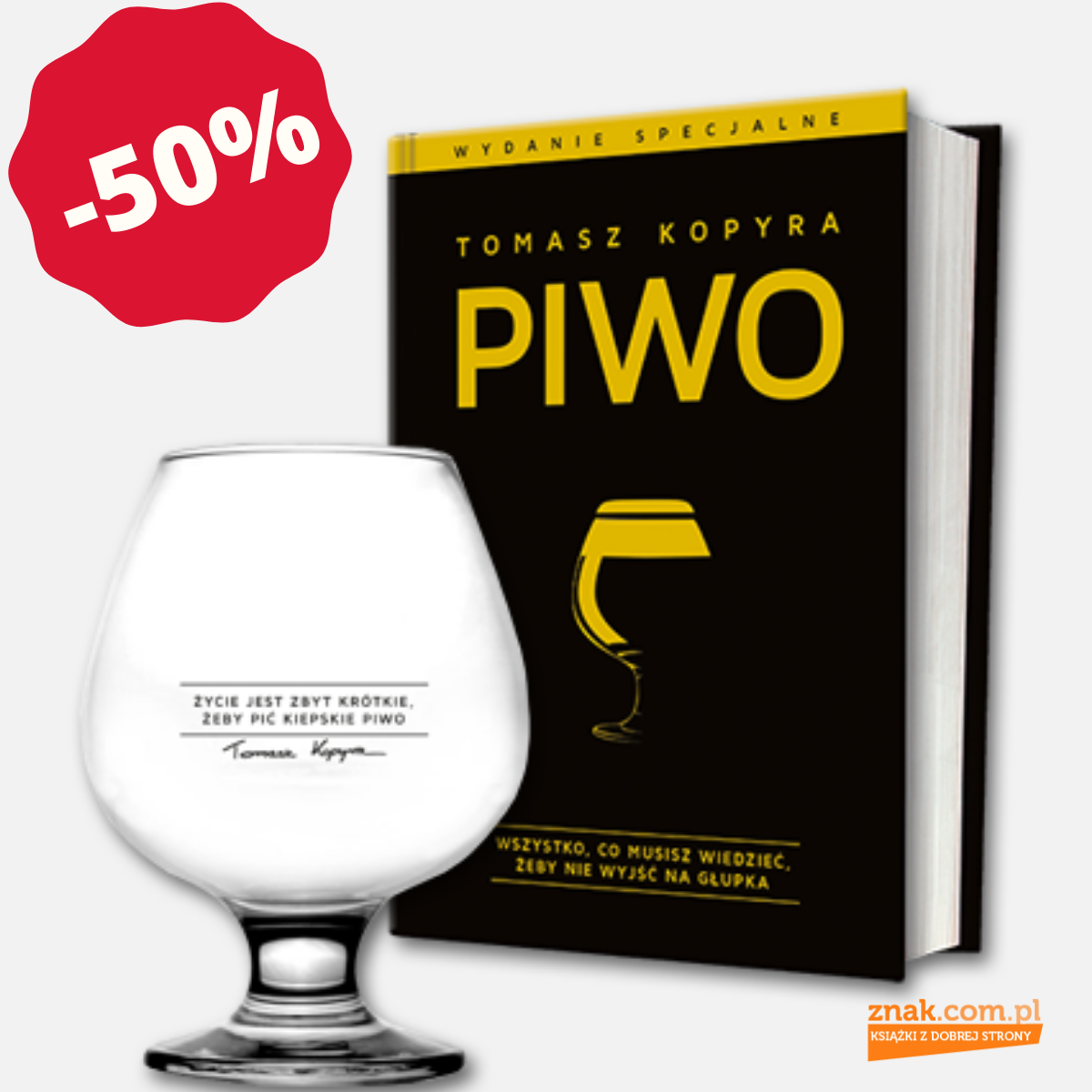 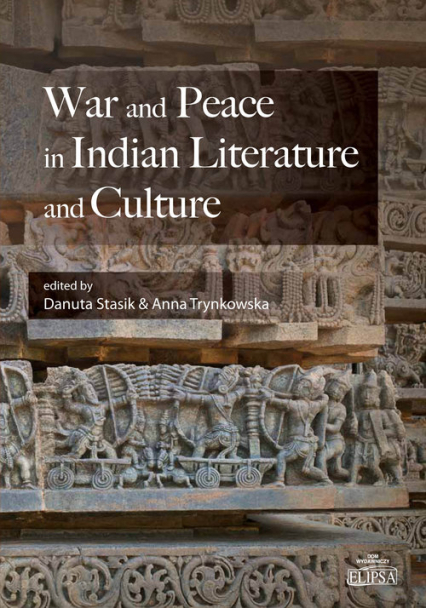 War and Peace in Indian Literature and Culture 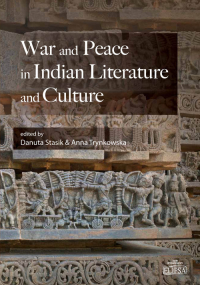 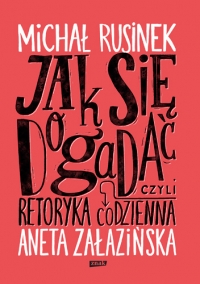 The volume is the effect of the International Seminar ‘The State and Society at Peace and War in Indian Literature and Art’, , was held on the University of Warsaw premises between 13-15 September 2012 and attended by 21 active participants, including not only representatives of the cooperating institutions, but also researchers affiliated at the Free University of Berlin, Moscow State University, University of Bologna, University of Cambridge, University of Lausanne, University of Marburg, University of Zagreb, Adam Mickiewicz University in Poznań, University of Wrocław, as well as the University of Calicut (India).
The volume contains thirteen contributions, mainly by the seminar’s participants, all of which explore different aspects of the state and society of the Indian subcontinent in times of war and peace throughout its history, as reflected in its literature and culture.
The volume begins with eight papers based on Sanskrit sources, which have been arranged in roughly chronological order. There follow three contributions based on South Indian (Tamil and Malayalam) sources, also in chronological order. The volume closes with two contributions based on Bengali sources.
In such a diverse volume, which comprises contributions based on sources in different Indian languages and from different periods in Indian history, the absolute uniformity of its edit would be not only difficult to achieve, but, indeed, quite unwarranted. Thus, although certain conventions as to references in footnotes, bibliographies, etc., have been kept throughout, the authors have been given as much freedom as possible in other matters.