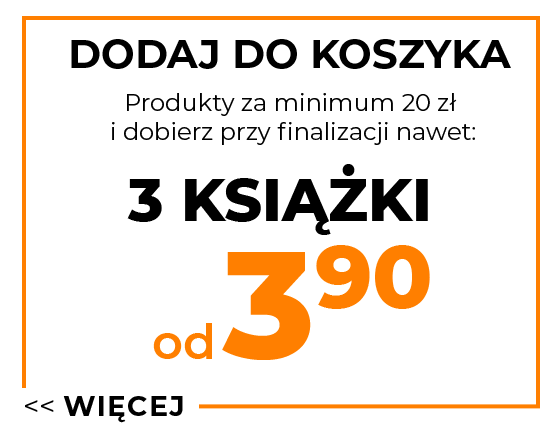 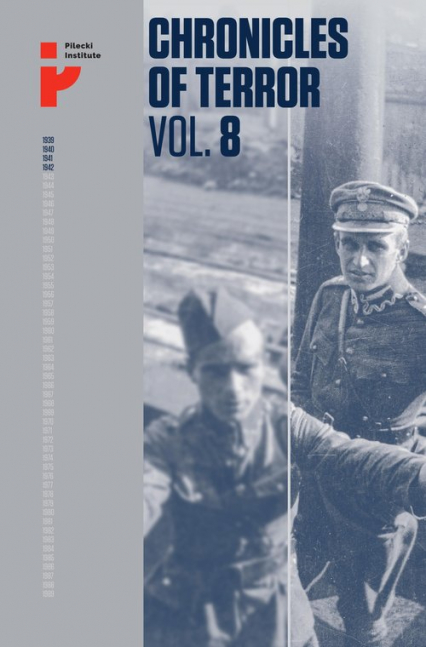 This is the first volume of "Chronicles of Terror" to deal exclusively with the victims of Soviet repression; it contains the testimonies of Polish soldiers who were taken into Soviet captivity in 1939–1941. These soldiers went on to join Anders’ Army and noted their experiences in questionnaires prepared by the Military Historical Bureau in the Middle East in 1943. The accounts are a fascinating personal record of how Polish citizens were confronted with totalitarian Stalinism between 17 September 1939 and the “amnesty” of August 1941; they are filled with descriptions of gruelling and backbreaking forced labor, interrogations by the NKVD, the terrible conditions of the transports between camps, the attempts of the Communist regime to indoctrinate the prisoners, and the danger-fraught roads to the draft stations for Anders’ Army. They tell us just how dramatic were the lives of those who were ultimately able to undo the knot of the Soviet noose around their necks.