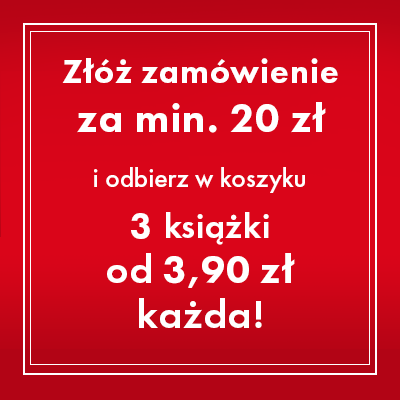 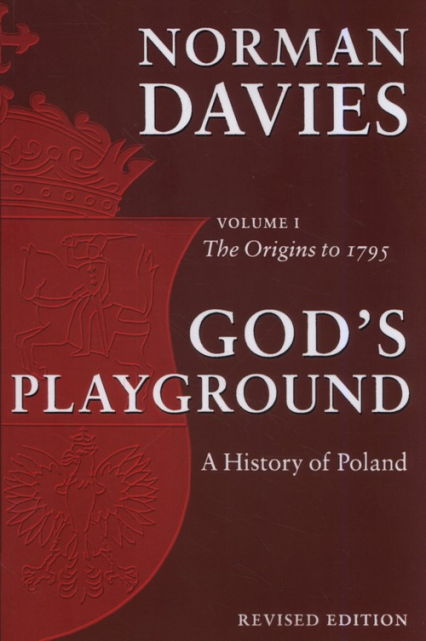 "God's Playground" was first conceived in the early 1970s as a collection of essays on Polish History. I had just started my first academic post at the School of Slavonic and East European Studies in London, and I aimed to put the best of my lectures to good use. I wrote up one essay/lecture on the Szlachta i.e. the Nobility, and then another on the Baltic Grain Trade, and sent them as samples to a distinguished literary publisher, Chatto and Windus, whose offices were on nearby Bedford Square. The proposal was accepted and Christopher Maclehose was appointed as my editor.

Differences of opinion, however, soon arose. I thought that the contents could easily be expanded to produce a complete survey of Poland's 1000 year history. Mr. Maclehose thought that the essays should be slimmed down. We parted company, when, after defeating me heavily in a game of squash, he tried to insist that I cut 40 percent of the text from every page.